Hotel Loretta is located in Cervia, 200 meters from the beach and 2 kilometres from the historic centre of the town and the charming canal with its refined restaurants and craft shops.

Hotel Loretta can be easily reached by car or train.

The Hotel is 12 kilometres away from the A14 Bologna-Ancona motorway. Take “Cesena Sud” exit, then follow Via Cervese (then Viale Bollana) for 10 kilometres towards the sea. At “Età Romana” roundabout take the second exit onto Viale Europa Unita. Then at the second roundabout take the first exit onto Viale Tritone. Turn left into Viale Titano. Hotel Loretta is located at number 3.

Cervia Milano Marittima Station is 2.3 kilometres away: 25 minutes on foot via Via Pinarella, 5 minutes by taxi, 15 minutes by bus line 241 which stops 450 metres from the Hotel. 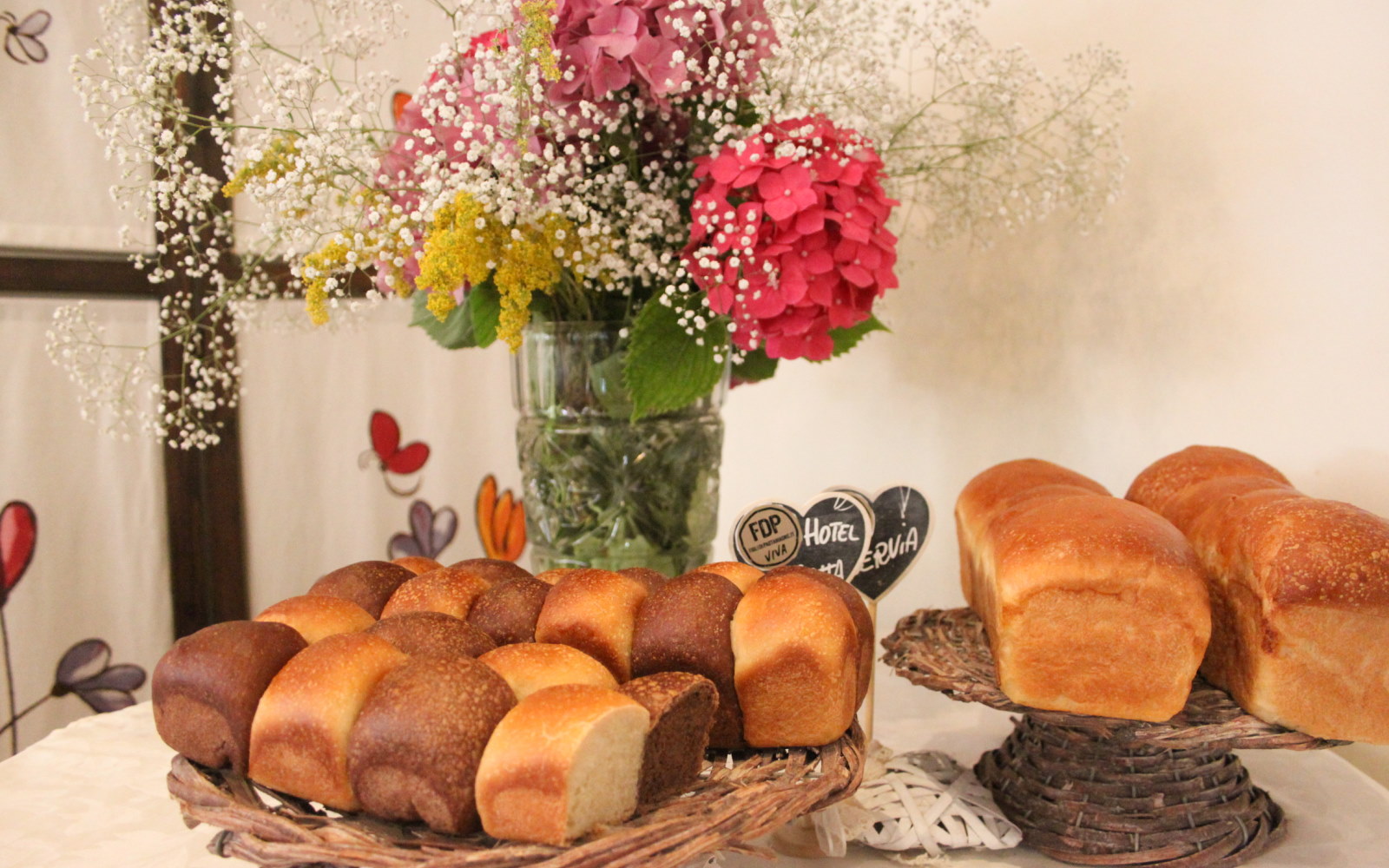 The beach of Cervia 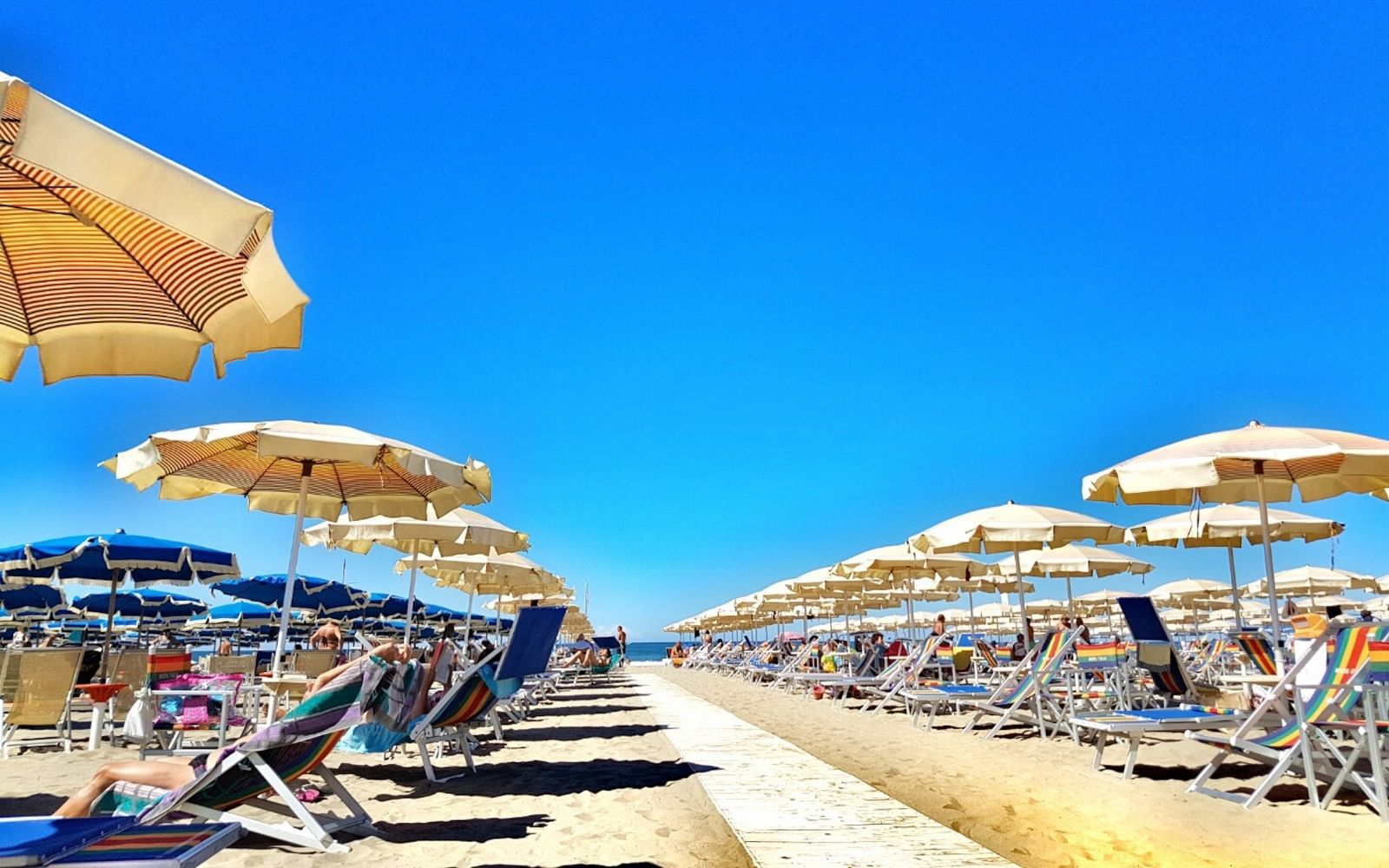 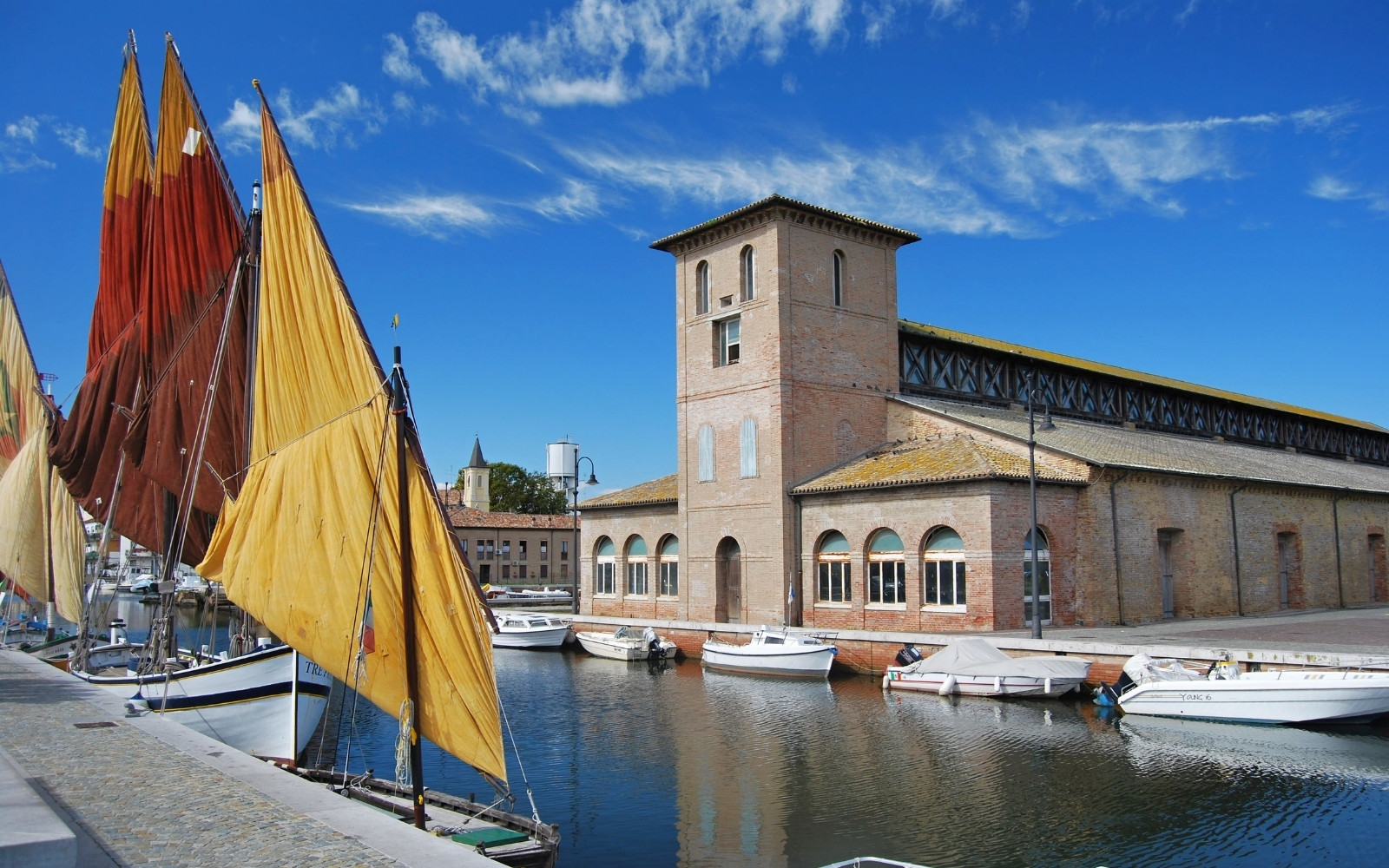 Itineraries in and around Cervia 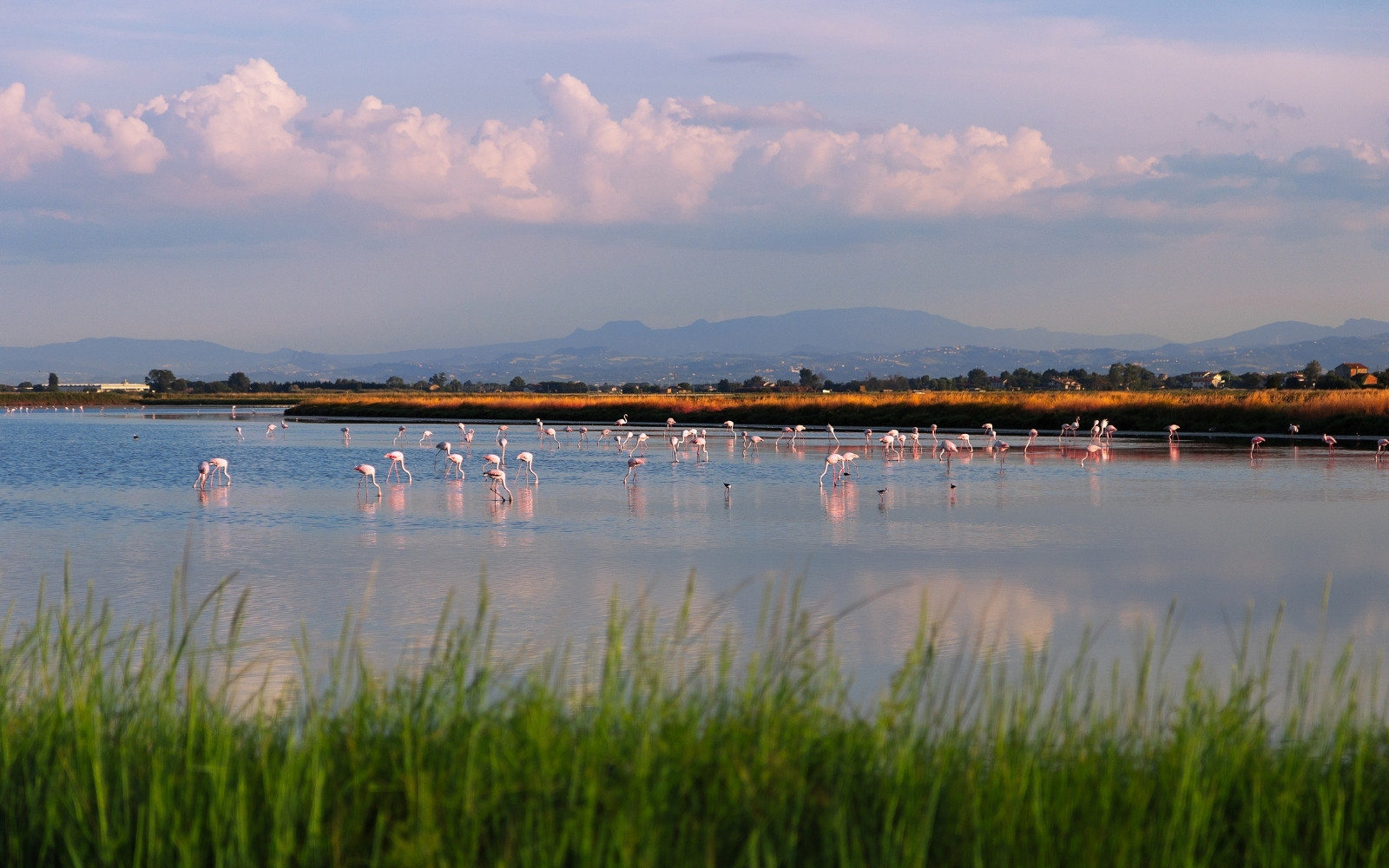